How to Prioritize Tasks and Manage Your Time at Work?

If there is a universal problem the majority of (project) managers struggle with today, it’s time.

And as a result, the way that we use our available time to properly prioritize tasks.

How often have you said one of the following:

When it comes to projects, all of these matter very little. No matter what, you have to complete that project in time. Even when time is hard to come by.

In this article, we’re going to show you how to prioritize tasks with the best task prioritization methods.

Not only will you complete your projects in time, but you’ll also deal with less stress than before.

Task Prioritization When Everything Is Important

Task prioritization and time management in project teams can get really messy without a reliable process.

Project managers usually juggle their own tasks while juggling their entire team’s tasks.

And to individual team members, their tasks are the priority.

However, you as the project manager have to set your own – and general project priorities.

It sure looks like tasks are streaming in from all over; from legal to IT departments.

And in that case, the most important thing you can do to prioritize is capture all the tasks first. You can use a simple to-do list for this, and just add on to it. If you’re using task management software, you can create an automated process.

Different team members add their tasks, and you just assign them and prioritize accordingly.

Break down your tasks into the simplest activities.

For example, if you have a task that says: “make an app,” that doesn’t really explain all the work that goes into making an app.

Instead, break it down so it looks more like:

Plan tasks, track progress, and collaborate as a team. 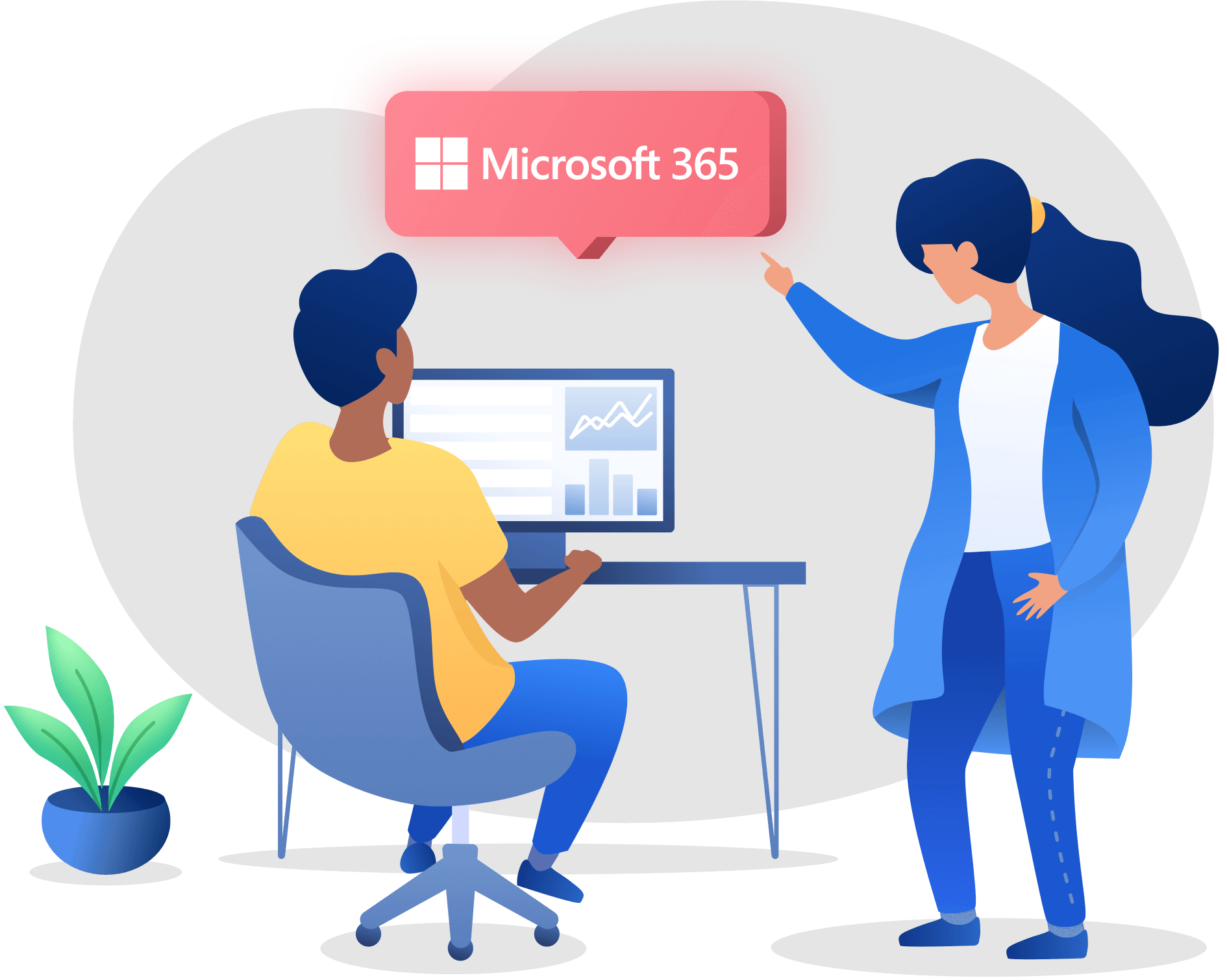 Make sure you understand task dependencies.

This is the part of the process where you can see the influence of task prioritization on time management.

When you understand which tasks are dependent on others, you’ll be able to create a much more efficient schedule.

Otherwise, you’re running the risk of trying to do everything at once, only to realize that the most important tasks haven’t been completed.

When you know the order and the specifics of the tasks you need to complete, it’s time to turn to task prioritization methods.

The Best Methods for Project Managers to Prioritize Tasks

When you have all your tasks in one place, it’s time to prioritize and organize, AKA: get things done.

And speaking of that…

Getting Things Done (GTD) is a productivity method developed by David Allen.

It centers around the idea that your mind is for having ideas, not holding them.

So you must have a method of capturing the ideas and tasks and storing them for review and prioritizing at a later time.

After capturing all your tasks and turning them into actionable items, it’s time to organize them.

With GTD, this takes place through the so-called decision tree.

You’ll ask yourself questions necessary to prioritize one task over others: Eat That Frog is a method that requires strategic planning.

The name of this prioritization method comes from Mark Twain’s saying:

“If it’s your job to eat a frog, it’s best to do it first thing in the morning.

And if it’s your job to eat two frogs, it’s best to eat the biggest one first.”

What this really means is that you should complete the most important tasks first.

At the beginning of every day (or period), you have to identify your objectives and assess your task list from that perspective:

Prioritize carefully according to your objectives.

Your frog is the most important task on your list.

The ABCDE method is one of the best ways to prioritize tasks.

Essentially, your “task alphabet” starts with A: the highest priority.

Then, you sort other tasks according to the following method: If you want to supercharge your efficiency, you can also take a page out of Stephen Covey’s book, which additionally sorts the ABCDE tasks according to urgency and importance.

Plan tasks, track progress, and collaborate as a team in one place.

Chunking is an excellent time management and task prioritization method.

Instead of completing tasks as you go, and falling prey to the productivity killer that is multitasking, you should divide your day into “chunks” – blocks of time dedicated to completing each task. After capturing all of your tasks, chunking dictates that you should sort them according to context.

For example, if your team is building an app, you’d sort the tasks into front-end and back-end design activities.

Those would be your two contexts.

Then, dedicate portions of time to each task group.

This allows you to focus on the work in front of you, instead of constantly breaking focus to concentrate on something else.

Chunking is an incredibly efficient method for project teams that often work on multiple projects at once.

5. Use the Eisenhower Matrix to Prioritize Your Team’s Tasks

The Eisenhower Matrix is one of the best, albeit most basic task prioritization methods. With the Eisenhower Matrix, you group tasks according to importance and urgency:

2. Important and Not Urgent tasks: Schedule

3. Not Important and Urgent tasks: Delegate

4. Not Important and Not Urgent: Eliminate.

Sometimes, the best way to get things done really is the easiest way.

Keeping Everyone on the Same Page

As you make your team’s schedule and start completing tasks, it’s important to keep all the stakeholders in the loop about progress, milestones, and other aspects.

A good task and project management tool can help a lot.

With Microsoft 365 and Project Central, you’ll be able to monitor project progress and keep everyone informed. Your team members will know exactly what they need to do next.

You can even give special permissions to clients and top management.

Say goodbye to emails, and step into the era of getting things done!

Get Started With Project Central

Sign-up for your free 14-day trial and see how Project Central can help your teams to plan, manage, and collaborate with Microsoft 365.

Get Started For Free

Project Central is a safe and secure environment as it uses your existing Microsoft username and password.

In some cases you need permissions from your IT team to start your free 14 day trial. Reach out to us for more information: